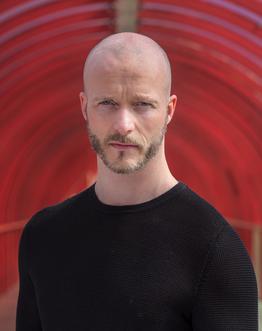 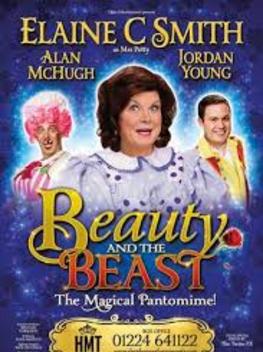 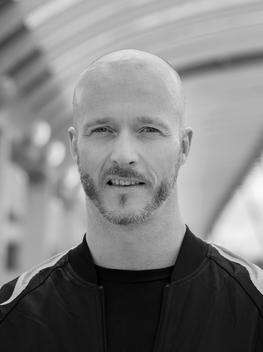 He started his professional career working for Disneyland Paris in the world premier of Animagique. He also was a dancer/aerialist in Tarzan, Encore and The Lion King in Tokyo Disney and Florida. Mark has danced around the world with cruise lines such as Celebrity Cruises, Transocean Tours, Princess Cruises and P&O Australia as a dancer/dancer singer and dance captain. He worked with Cirque de Soleil in Las Vegas, Michael Curry in Paris, William Forsyth in Australia and was Dance Captain on the “Best of the Musicals” Germany Tour.

Mark has choreographed for many Scottish and UK companies. He has recently just set up his own corporate entertainment company called "Mark Cameron Dance" which is doing well and has choreographed and produced many events in the past year. His company also provides first dance and hen party events. He has worked as a dance tutor/choreographer for Scottish Youth Theatre in Aberdeen and Glasgow and also Stagecoach UK. He has choreographed many corporate events in the UK and Europe such as mary queen of Scots, Hamlet, Chevron Oil, Barclays Bank, Bacardi, trend magazine, BG group, Hannah Mileys Farewell and many more. He has recently choreographed for beyond broadway productions “The wizard of Oz” and “Broadway bound”. He started up his own company 8 years ago specialising in dance classes and entertainment for corporate events and his work and company have grown ever since with his new additon Cameron kids Associates.

Mark Cameron was born and raised in the North East of Scotland, where his passion for performing and dance began. Started his training at the Edinburgh’s Telford College, Mark then continued on to London Studio Centre to finish his dance training.

He has performed all over the world from Paris, Tokyo, Florida, Australia, Europe and the UK. He recently has been working with “Follow Your Dreams” dance competitions as a judge for there UK tour dates and is excited to be attending nationals in London. He has been seen on HMT stage as part of QDOS Pantomimes as one of the dancers and cover Captain Hook and has been part of the Qdos family for over 4 years now. He was able to play the role of Prince Charming a few years ago in Cinderella . He has recently worked on projects for Beyond Broadway production, Make a wish, RGU University, Befriend A child and many other corporate and professional events. Mark has taught jazz, Musical theatre, commercial for both youths and adults at many studios and professional facilities like, The MGA Academy stage Acadamies, Fierce Theatre School, Creative Stage, Centre Stage Of preforming arts, the Aberdeen College of Performance Arts, Scot rail and a few theatre groups around Scotland. He also runs his own classes for youths all over Scotland and has a vast experience in teaching both adult and kids. 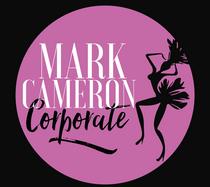 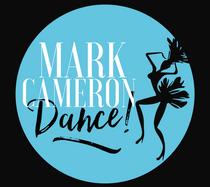